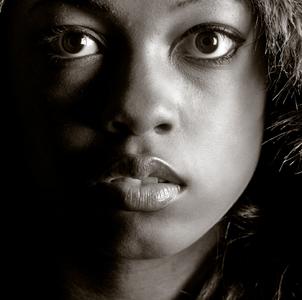 Domestic Violence is when one “family or household member” tries to control another through abuse, violence or manipulation. The “Cycle of Violence” theory of domestic violence was first introduced by Lenore Walker who identified three phases that these relationships tend to cycle through:

Tension-Building Phase is typically referred to as the “walking on eggshells” phase. The abuser may become increasingly jealous, short-tempered or paranoid. The victim will often try to protect him or herself by placating the abuser. Unfortunately, there is nothing the victim can do to change the behavior of their abusive partner—except leave.

Explosive Phase is when the abuser becomes violent. In addition to physical attacks, a batterer might break objects in the presence of the victim, threaten to take their chilld away from the victim, isolate and emotionally abuse the victim. Victims are often too frightened to seek out help.

Honeymoon Phase happens when the abuser appears to be remorseful and promises not to abuse the victim in the future. The abuser is charming, caring and affectionate. He or she may present their victim with gifts, go out of their way to do nice things for them, and make their victim feel loved.

The explosive phase will lead back into the honeymoon phase and the cycle of violence continues until the victim leaves the abuser. Once an abusive act takes place the abuse almost always reoccurs and gets more severe.

The attorneys at Cartwright Law have received specialized domestic violence, sexual assault, child abuse and teenage relationship abuse training through the Illinois Coalition against Domestic Violence and Sexual Assault.  They have successfully assisted survivors of violence to safety and have defended alleged perpetrators who have been wrongfully accused.