When you are arrested or charged with an offense, a criminal record is created, even if you are found not guilty.  These criminal records can be viewed by the public, including potential employers.  Expungement erases arrests, court supervisions, and some types of probation from your criminal record.

There are different types of criminal records:

When an expungement is granted:

Arrests are serious and can have severe consequences. If received, it is important to contact Cartwright Law to help you fight any charges and expunge any criminal record, if you qualify. 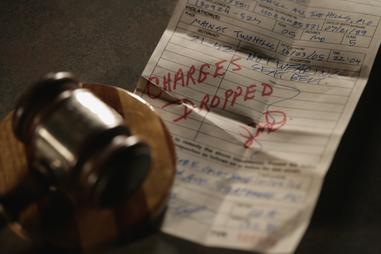